Before each show, patients send in a quick squiggle, scribble, or doodle. Then, during the show, Bryce turns each scribble into a fully-developed, original piece of artwork! Kids can watch their scribble drawing come to life on live TV, and take it home when it's done! 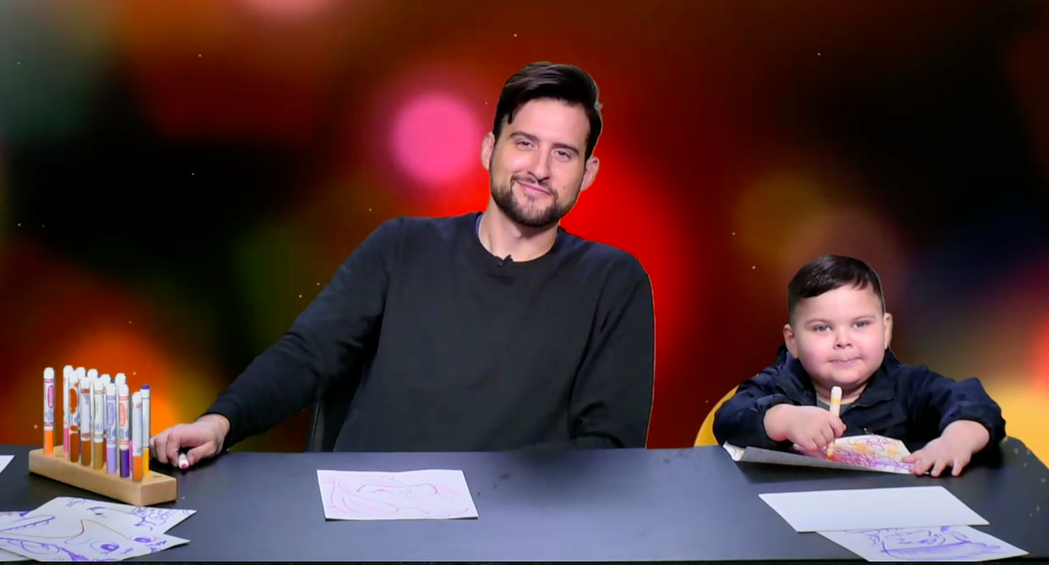 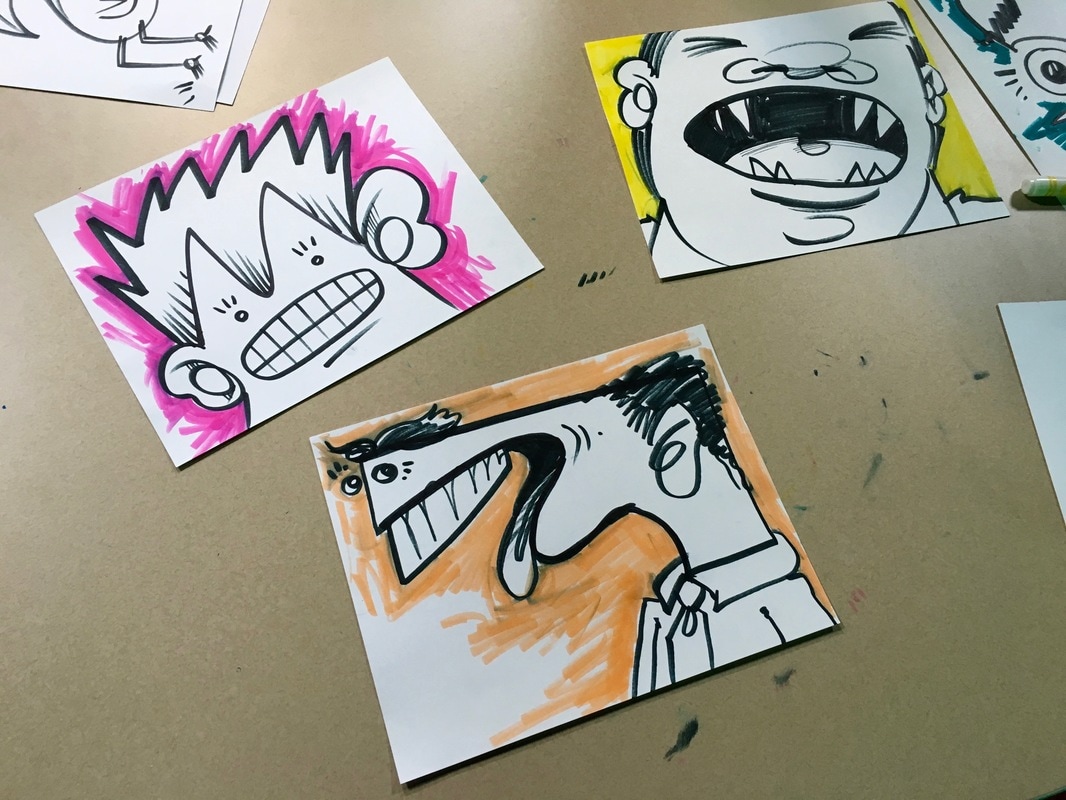 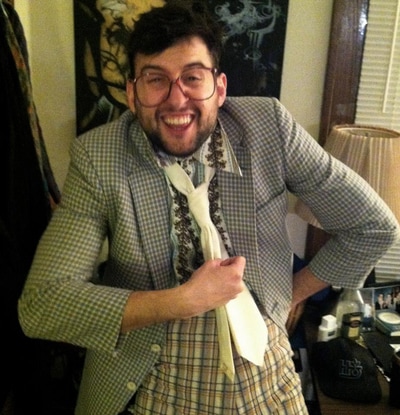 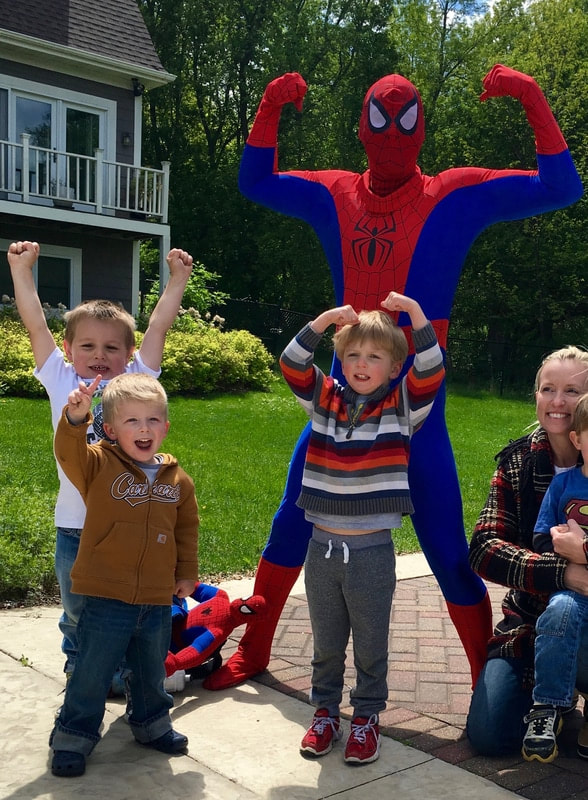 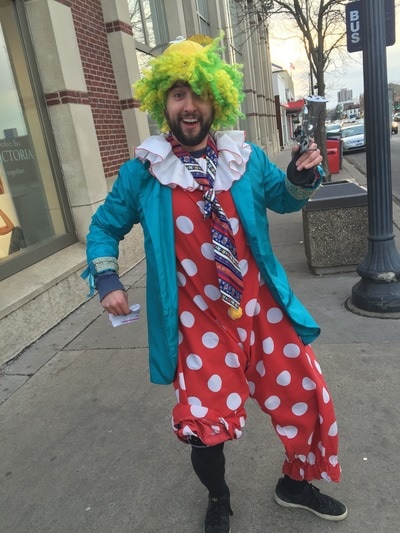 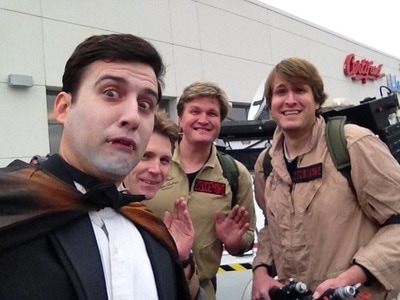 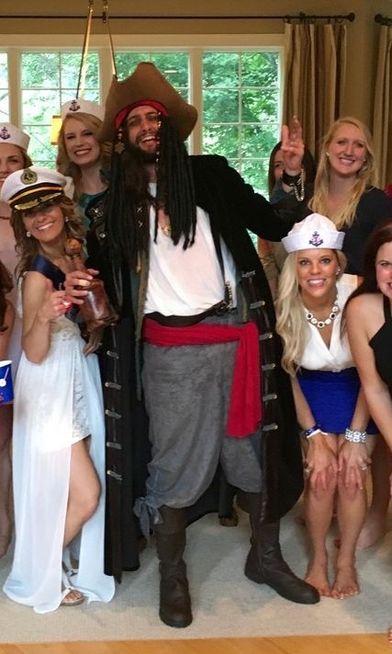 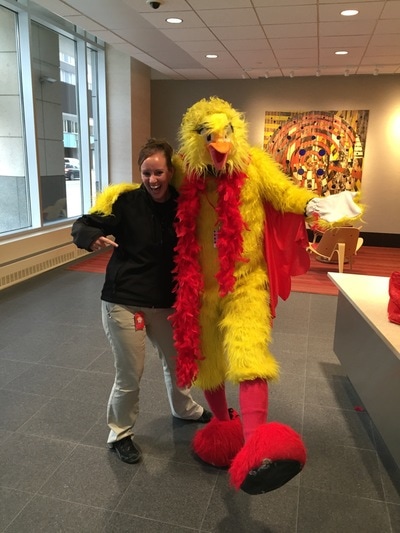 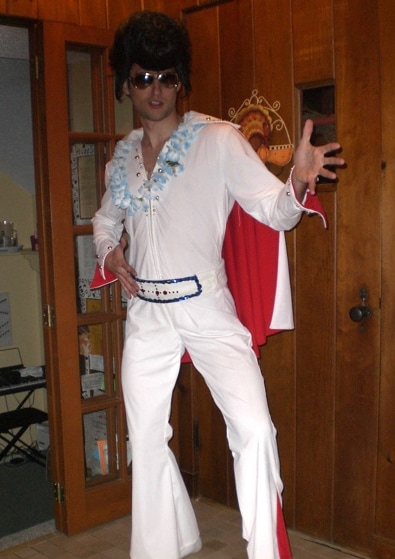 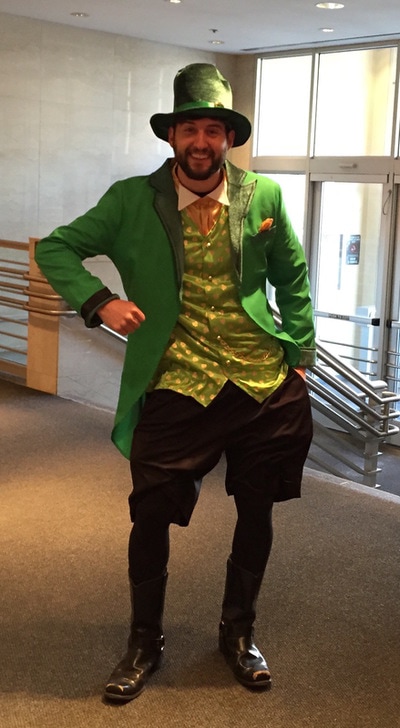